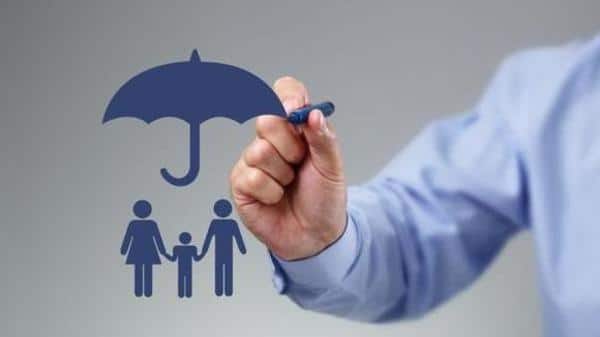 In India, insurance continues to be a push product, mostly due to its complex structure that is difficult to understand. No wonder then that a recent report by PwC India Pvt. Ltd, a consultancy firm, done along with the Confederation of Indian Industries (CII) found that even today about 55% Indians buy insurance products from agents or brokers.

The report, titled Competing in a new age of Insurance – How India is Adopting Emerging Technologies, said convenience plays a big role when it comes to buying insurance and 41% stated this to be the reason for opting a particular mode of purchase. Two hundred customers, agents and insurers were interviewed for the report.

“The insurance sector is one domain where a lot of human interaction is needed—not only for the fact that insurance is a push product, but also that it requires a lot of solicitation as it is a long-term commitment. Even in today’s time, almost 95% of online sales of products such as term plans, critical illness plans and Ulips (unit-linked insurance plans) is assisted by call centre executives,” said Rakesh Wadhwa, chief marketing officer and executive vice-president, strategy, Future Generali India Life Insurance Co. Ltd.

Life insurance is still seen as a tax-saving instrument, but it rarely makes it to the list of key financial planning tools. “To increase the penetration in the country, it is critical to achieve the objectives of financial inclusion. The need is to run programs like the mutual fund industry did to broaden its base,” said Wadhwa.

Intermediaries continue to remain important to the sector but experts said there is scope for traditional channels to adopt newer ways to make the buying process simpler and faster. Bondia said the opportunity to digitise the processes is abundant even in the traditional methods of selling. “For example, once an individual identifies a particular plan with an agent, the entire buying process should be digitised. A policyholder should be able to fill the proposal forms, get assets inspected, and make payment digitally,” he said.

Most insurers have apps to make the purchase and claims settlement process easier, but the adoption of these seems to be low. Though smartphone adoption in India has grown at a rate of 19.43% during the period 2015–18 and is expected to grow by 7.80% by 2022, in the case of insurance, the adoption of apps is still at a nascent stage, said the report. “An app needs to have high-frequency usage and exclusive benefits, otherwise it won’t be a good idea to push app downloads where the usage gets limited after a certain point of time,” said Wadhwa.

Every insurance product comes with several inclusions and exclusions that are difficult to comprehend by most end-users. According to Bondia, the user experience across various distribution channels is not designed for unassisted sales. People who are accustomed to simple tools like WhatsApp are unable to negotiate with complex insurance apps, he added.

The report said 67% customers prefer to leverage aggregators or online platforms which enable them to make calculated and informed decisions by comparing products. “The regulatory body hasn’t given permission to insurance companies to compare products on their own platforms. Hence, independent platforms provided by web aggregators fulfil that need for comparison and help customers make their own decisions,” said Wadhwa.

While the government and the insurance regulator have been taking significant steps to harness the market’s potential, a lot more needs to be done to widen the reach, said experts we spoke to. A massive awareness program talking about the benefits of life insurance is needed to build credibility among customers, said Wadhwa.