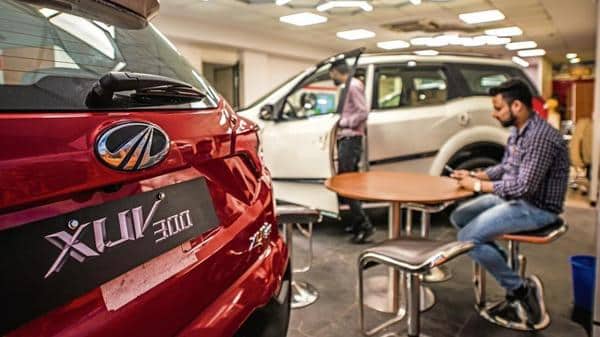 India’s automobile industry sank deeper into an abyss in July with sales at some of the top passenger vehicle makers plunging to their worst in about two decades.

This coupled with an increase in vehicle insurance costs last year and a credit squeeze forced several consumers to defer their automobile purchases.

Sales of the five companies, which together make up about 85% of India’s passenger vehicle market, have fallen nearly 31% last month from a year earlier.

With the weak performance in July, passenger vehicle sales in India have now declined for the ninth month in a row.

“The industry is deeply concerned with the increasing pressure of low customer sentiment faced by the sector,” N. Raja, deputy managing director at Toyota Kirloskar Motor said in a statement. “The high insurance costs, rise in taxes and liquidity crunch across the non-banking finance segment, tightening of lending norms have significantly affected the domestic sales in the last few months,”

Raja said Toyota is “trying to lend maximum support to our dealers through the hard times faced by the industry by maintaining lean inventory.”

The weak demand scenario has forced automakers and their parts suppliers to temporarily suspend production in July. Crimped demand has led to nearly 300 dealers having to shut operations, according to the Federation of Automobile Dealers Associations (Fada). Meanwhile, banks are keenly watching the sector, primarily tightening the formal processes for wholesale financing, which, dealers say, is hurting them in terms of financing new stock.

Maruti reported total domestic passenger car sales of 96,478 units in July. Sales fell in all segments excluding the mid-size sedan Ciaz. Hyundai has reported sales of 39,010 units in July. This despite robust initial reception for the compact SUV Venue that went on sale on 21 May.

Sales of Toyota vehicles fell to 10,423 units. Honda performed even worse with sales plunging to 10,250 vehicles.

The drop in wholesale numbers hint at more production cuts, which automakers have been undertaking to manage unsold inventory. Veejay Ram Nakra, chief of sales and marketing, automotive division, M&M, hopes that the buying sentiment would improve in the run-up to the festive season.

Preliminary reports also suggest that sales of commercial vehicle industry has dropped by more than 10% in July, led by Ashok Leyland. The Chennai-based company has reported a 29% decline in its July sales. Tata Motors had not released its July sales at the time of this report going to press.