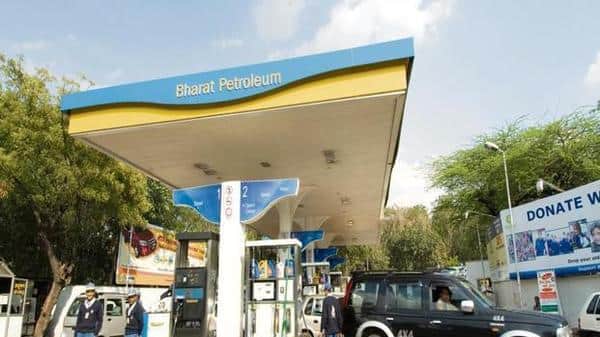 Mumbai: Bharat Gas Resources Ltd (BGR) a wholly-owned subsidiary of Bharat Petroleum Corporation Ltd (BPCL), has signed a five-year loan agreement with Bank of Baroda for ₹3100 crore, according to two officials aware of the deal.

The company will use the loan to fund expansion of its city gas distribution business. BGRL has a board approved borrowing limit of ₹4000 crore.

“We have 11 geographical areas that we had won in the latest round of city gas distribution. For the first five years, we had to achieve financial closure for those areas and for that purpose we have already approved a long term loan of ₹3,100 crore from Bank of Baroda,” said an official from BGRL on the condition of anonymity.

A BGRL spokesperson confirmed the development but declined to divulge the name of the bank. He, however, said the company will raise more funds for the geographical areas it won in the 10th city gas distribution bidding rounds and other projects.

BGRL had participated in the 9th and 10th round of CGD bidding by Petroleum and Natural Gas Regulatory Board, winning 13 geographical areas. The total investment in these CGD networks is expected to be around ₹11,750 crores.

In the first phase, BGRL has completed the detailed feasibility report as well as the financial closure process for 11 GAs won in 9th round and has tied up the said loan on project finance basis for the same.

BGRL, formed to take over the gas business undertaking of parent BPCL, sees huge growth in LNG demand in the country. The company has executed sales purchase agreement with Mozambique LNG1 Company Pte. Ltd (MozLNG), tying up 0.5 million metric tonnes per annum (MMTPA) in the year 2024-25 increasing to 1.0 MMTPA by 2028.

“This LNG will be a major source for BGRL on completion of existing contracts with Qatar LNG,” BGRL said in its annual report.

To augment its gas handling capacity, BGRL is developing a port-based LNG Terminal facility including LNG regasification facility and is in advance stage of reaching an agreement with Krishnapatnam Port Company Limited (KPCL).

BGRL has also signed an agreement to participate in the equity of another regasification terminal being developed at Gopalpur in eastern India. This participation would be subject to the development of a detailed feasibility report for that port and BGRL finding the investment attractive.