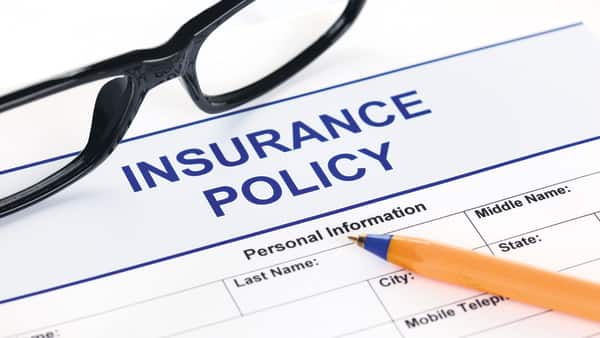 Claim settlement ratio is the ratio of the number of claims that the insurer has paid over the number of claims filed by the nominees during a particular period. “If a life insurer has a claims settlement ratio of 90%, it means that the insurer has paid 90 of every 100 claims filed during the year,” said Mahavir Chopra, director of health, life and strategic initiatives at Coverfox.com. Why is it important? “It’s important for a customer to look into this number to get an idea of how efficiently and quickly the claims are processed by an insurer,” said Rohan Kumar, chief executive officer and co-founder, Toffee Insurance.

What are the disclaimers?

How to read the data

There are various types of claims: death, maturity and survival. “As insurance policy is an intangible product with the longest term in any financial product. Claims payout is the moment of truth for the policy holder or the nominee, said Anand Pejawar, president-operations, information technology and international business, SBI Life Insurance. Non-approved claims may include rejected claims and claims in pipeline. “Hence, claims ratio is to be seen along with rejection and outstanding ratio. A low-claim ratio may not mean a bad performance,” said Pejawar.