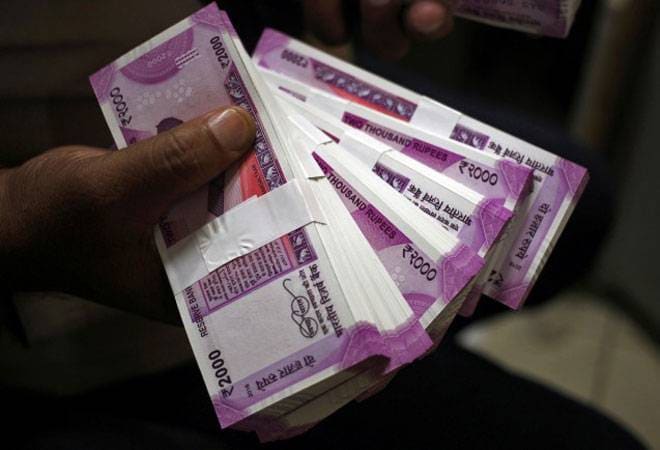 If all goes as planned, Hyderabad-based infrastructure developer GVK may well take a major step towards pruning its huge Rs 24,000 crore debt by March 31. The company is working on what now seems to be its last big chance to resolve bulk of its debt issues. The option is to get on board a private equity investor to take up a substantial stake in the GVK Airport Holding Company. While the GVK group officials would not comment, Business Today learns that the group is keen to figure out the extent to which this investment could help it resolve all the issues associated with the entire group.

For now, as Business Today learns, the group is in talks with a financial investor though the name has not been disclosed yet. Currently, three names are doing the rounds to be in the race – ADIA (Abu Dhabi Investment Authority), Ferrovial and PSP – a leading pension fund. Much will depend on the details of the deal and the quantum of investment as to what extent GVK will manage to come out of its troubles. For instance, we need to know how much the investor is willing to pay given that the group is apparently willing to give up a substantial stake to utilise this all for debt reduction.

Other than trying to prune its debt through getting the PE investor on board, the group has also been working on getting its stalled projects restarted. It has made some progress on that. Its Goindwal Sahib thermal power project – the Rs 5,000 crore project that it took up in April 2016 but faced challenges due to lack of coal availability — has since last December started operating at full capacity. Now, the group has an entire team of nearly 25 people dedicated to ensure uninterrupted coal supply and good quality coal to the project even if making it available just-in-time. The group stopped bidding for new projects after Goindwal Sahib and has only now taken up the Navi Mumbai airport project. The other stalled venture of the group, the Alaknanda hydro power project, is also learnt to be operating at 55 per cent capacity, which apparently is considered good for such a hydro power project.