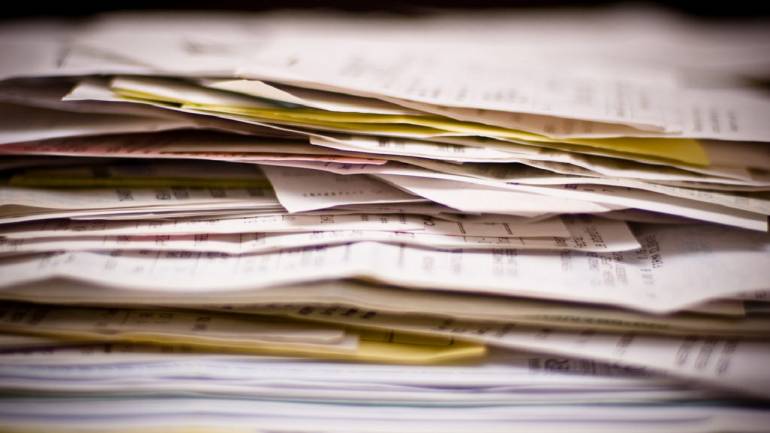 The Ministry of Corporate Affairs (MCA) has rolled out a new e-form that must be filed by all companies incorporated on or before December 31, 2017.

According to a February 21 press note, the form is named ACTIVE (INC-22A), and is part of the ACTIVE (Active Company Tagging Identities and Verification) exercise. Relevant companies are to submit the form on or before April 25.

“Provided that any company which has not filed its due financial statements under section 137 or due annual returns under section 92 or both with the Registrar shall be restricted from filing e-Form ACTIVE, unless such company is under management dispute and the Registrar has recorded the same on the register,” the press release said.

Companies which have been struck off or are under process of striking off, under liquidation, amalgamated or dissolved, as recorded in the register, shall not be required to file e-form ACTIVE.

Late submissions will result in the companies being marked as “ACTIVE Compliant” after a payment of Rs 10,000.