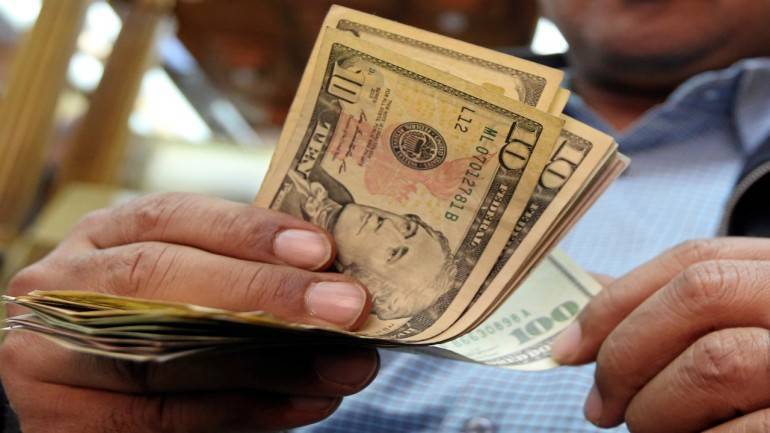 The IMF’s decision to provide a USD 6 billion bailout package to Pakistan has improved the cash-strapped country’s standing and it would attract USD 38 billion more from other lenders, Prime Minister Imran Khan’s Adviser on Finance has claimed.

The statement by Dr Abdul Hafeez Shaikh came a day after the International Monetary Fund (IMF) formally approved the USD 6 billion loan to Pakistan, which is facing “significant” economic challenges on the back of “large” fiscal and financial needs and “weak and unbalanced” growth.

Shaikh said that the IMF decision improved the country’s standing and other institutions had also started extending their financial support, Dawn news reported.

He said that the Asian Development Bank would disburse about USD 2.1 billion out of USD 3.4 billion agreed to Pakistan this year and the World Bank had also agreed to provide additional assistance purely for budgetary support.

Discussions with the World Bank were in progress for assistance only for the purpose of government expenditure, Shaikh said.

Giving a breakdown of USD 38 billion expected financial support from lenders other than the IMF, Shaikh said that about USD 8.7 billion funds had been lined up against project loans, USD 4.2 billion for programme loans, about USD 14 billion of rollover loans and up to USD 8 billion in commercial loans. He did not go into the details and sources of these loans.

He said that there had been different exaggerations and unfair comments about the IMF conditions.

Shaikh said that there was also no condition or the IMF demand in the programme about the privatisation as it would become clear from the documents to be released by the global lender.

Instead, Pakistan has to develop a comprehensive programme to decide which loss making entities could be improved and run in the public sector, which can be better run by the private sector and which require liquidation.

He said that the government had given independence to the State Bank of Pakistan so that it emerged as a strong institution like others in the world.

Pakistan approached the IMF in August 2018 for a bailout package after the Imran Khan government took over.

On Wednesday, the IMF approved a 39-month USD 6 billion loan for Pakistan with tough conditions to address its balance of payment crisis and help the country’s ailing economy return to “sustainable growth”.

The latest deal is the 22nd bailout package since Pakistan became a member of the IMF in 1950.

Pakistan has so far received billions in financial aid packages from friendly countries like China, Saudi Arabia and the UAE during the current fiscal year.