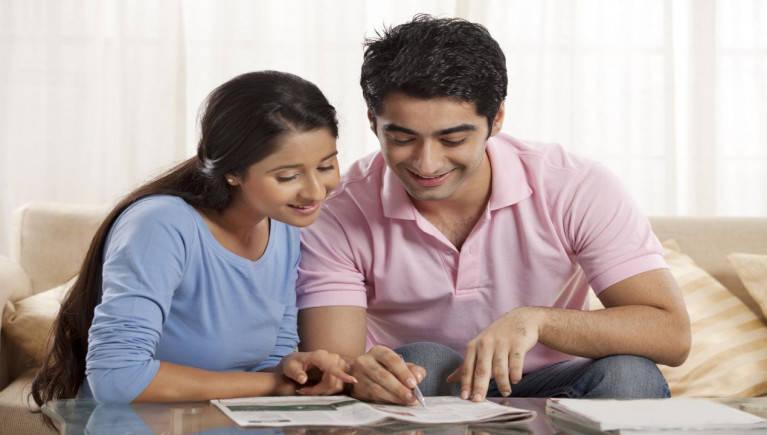 Income from house property is one of the taxable heads of income under the Income-tax Act, 1961 (the Act). House property consists of any building or land appurtenant(belonging) thereto, of which an individual is an owner (other than the property occupied for the purpose any business or profession), and is taxable under such head.

A residential house can be self-occupied (SOP) by an individual or let-out (LOP).  It is also treated as a SOP if the same cannot be occupied due to his/her employment at any other place.  Other than that, if more than one house property is vacant, the same is deemed to be let-out (DLOP).  Considering the difficulty of having to maintain families at two locations on account of their job, children’s education, parents, etc., the Interim Budget of 2019 provided relief to claim two house properties (vis-à-vis one) as SOP, and thereby the second SOP would not be considered as DLOP in such circumstances from FY 19-20 onwards.

In the case of LOP, the Gross Annual Value (GAV) is the higher of the value at which the property might reasonably be expected to be let out or actual rent received during the year. Net Annual Value (NAV) is computed as GAV minus the municipal taxes paid by the owner during the year. Thereafter, deduction at 30 per cent of NAV and full interest on borrowed capital is allowed to compute taxable income for the said property. In the case of a SOP, NAV is considered as NIL. In such a case, the individual cannot claim the standard deduction of 30 per cent and the deduction for interest on a housing loan is restricted to Rs 2 lakh per annum.

In the case of a property that is owned jointly, each co-owner is liable to pay tax on his/her share of the income from the property.  It is very common in India that relatives (husband-wife, parent-child, siblings, etc.) are joint owners of the property.  However, the title document does not expressly specify the share of each individual co-owner.  In this context, courts have held that co-ownership in a property should be considered on the basis of the amount funded by each person for the cost of property.  At the same time, other factors such as share stated (if so) in the relevant documents, any stated intention or claim made are only supplementary factors to be relied upon as an exception. Thus, ownership documents spelling percentage holding of each co-owner, funding of costs, etc., and various other factors would need to substantiate the tax deduction claimed by each co-owner.

With reference to under-construction property, the deduction available in respect of housing loan interest payment is allowed in five equal instalments starting from the year of completion of the construction/possession of the property. However, such deduction is included within the overall deduction limit of Rs 2 lakh (in case of a self-occupied property), leaving only the balance amount for deduction of the current year’s interest paid. Further, on account of an unforeseen delay in the completion of construction by the developer, the interest component paid during the pre-construction period can also be very high.

In case of a LOP/DLOP, though there is no upper limit on deduction for the interest payment on housing loan, from Financial Year (FY) 2017-18 onward, set-off of loss under the head ‘Income from house property’ against any other head of income has been restricted to Rs 2 lakh per year. In other words, the amount of net loss (from all properties in total) under the head ‘Income from house property’ exceeding Rs 2 lakh is not entitled to be set-off and can only be carried forward for eight succeeding years for set off against house property income of such years. This restriction has affected thousands of home-buyers who have taken housing loans in the past (i.e. prior to FY 2017-18) based on the then prevalent provisions of the the Act on set-off.

Further, an individual can claim deduction in respect of home loan principal repayment within the overall limit of Rs 1.5 lakh per annum prescribed under section 80C of the Act for various tax saving instruments/expenditure, subject to specified conditions, leaving little room for any additional savings on this front.