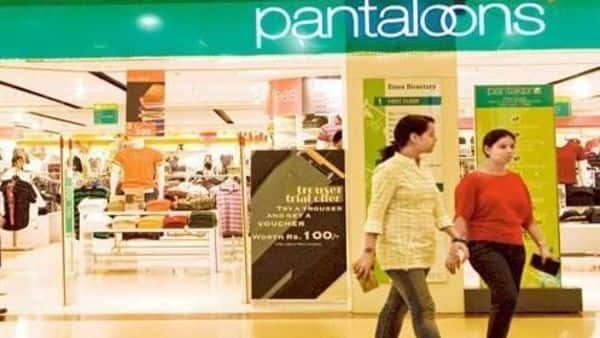 New Delhi: Aditya Birla Fashion and Retail Ltd (ABFRL), that manages brands such as Pantaloons, Van Heusen, and Peter England in India, said strong demand during the wedding season in October and November followed by severe winter in parts of north India, helped the company report strong sales during the quarter ended December.

The company opened a record 150 stores across formats during the period under review, Ashish Dikshit, the company’s managing director said in an interview.

ABFRL has a network of 2,999 stores in India, along with 6,200 point of sales in department stores across the country. Dikshit said store expansion has been a key focus area for the company over the last six months. “Perhaps for the first time we’d be opening 150 stores in this quarter alone,” Dikshit said.

Dikshit added that sales grew at a faster clip, driven by robust demand during the wedding season. The company invested in marketing and promotional activities that helped draw more shoppers to its stores in what has otherwise been a weak consumer demand scenario.

“Both October and November saw a good wedding period, some of our brands, particularly those with a suits proposition did very well. Winter this time, in the north, was both early, and severe, and that shows up in heavier products ⁠—winter wear, jackets etc,” he said.

Its lifestyle brands–Louis Philippe, Van Heusen, Allen Solly and Peter England–reported a 14% jump in sales with “strong wedding categories and new ventures in women’s and kids.” Revenue for the period grew to ₹1,295 crore from ₹1,137 crore in the same period last year, the company said in its earnings announcement.

“Same store sales growth has been good for both lifestyle brands and Pantaloons. It has come on a base of a strong quarter last year,” Dikshit said.

Pantaloons, its large format fashion stores, reported a 13% rise in revenue to ₹1,083 crore in the December quarter.

“Initiatives in the apparel business are driven around product and supply chain. So Pantaloons’ profitability journey has been about improving and enhancing brand perception, and working on the retail experience,” said Dikshit, adding that this has helped improve consumer basket, increase average selling price, and reduced the markdowns offered by the brand.