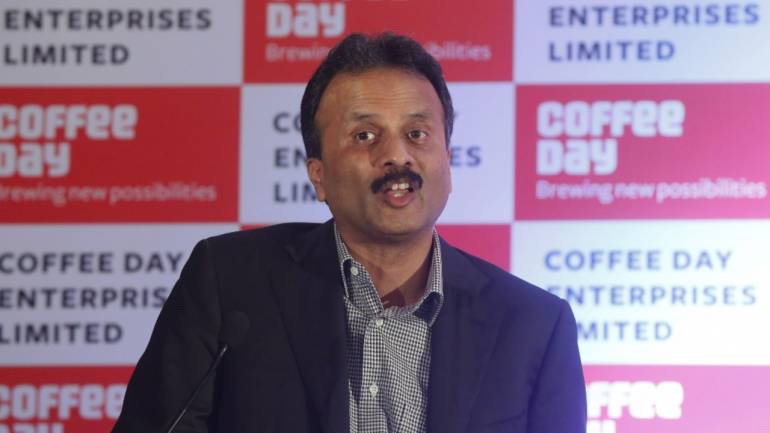 It’s too early to pinpoint the exact causes that led to VG Siddhartha taking his own life. The letter written by the promoter of Coffee Day enterprises is confusing and raises a lot of questions. But there is one standout takeaway from the references to tax harassment and pressures from private equity investors: it is difficult being an entrepreneur in India.

The rise in the ease of doing business in India, that is a cause for much chest-thumping, is just optics. On the ground, the reality is that, even a well-connected businessman from an old money family (he was the son-in-law of former Karnataka chief minister S.M. Krishna and his family owns coffee estates for 130 years) has a hard time doing business.

The episode shows that some relics of India’s socialist past are still well-entrenched despite it being  close to 3 decades since the 1991 economic liberalisation. Profit is a bad word and the government and its bureaucrats still treat private business with suspicion. This is evident from numerous examples, the most striking of which is that small and medium enterprise businesses choose to stay small because of the heavy compliance burden and cumbersome paperwork.

For an entrepreneur, the difficulties begin at the time of starting the business itself. As Sumita Kale, an economist with Team Lease’s ease of doing business practice points out, small businesses are disproportionately burdened having to deal with 60,000 possible compliances and at least 3000 filings annually.

Life doesn’t get easier when dealing with the taxman. Now, this is not to say that the income-tax department wasn’t right in the Coffee Day case; that’s beyond the remit of this piece. But the larger takeaway is that tax policies are decidedly unfriendly.

Take the case of the Angel Tax  – the income tax department wanted to tax the investments coming into a start-up by treating them as income if they exceeded a “fair value.” This led to undue harassment of start-ups, which no Start Up India and Make In India schemes could solve. After facing a lot of problems for a long time, this Budget has finally exempted start-ups from scrutiny if they file declarations.

Or look at the Goods and Services Tax (GST) implementation. It has been slipshod. It is a complex system of taxation and tax filers have had to face problems because of the GSTN. In the words of the Comptroller and Auditor General (CAG): “Failure to map business rules correctly and the absence of key validations in the rolled out system points to inadequacies in the functioning of GSTN.”

At the end, even exiting a business is tough in India with winding down laws and liquidations taking forever. That’s why the insolvency and bankruptcy code was widely lauded, although its track record leaves much to be desired.

These examples demonstrate how India’s improvement in the ease of business doing business is plain optics, leave alone allegations that it had lobbied the World Bank. Businesses require more support even if it is as simple as following rules. It is telling that in the ease of doing business, India’s lowest rank (166) is for registering property, followed closely by the rank for enforcing contracts (163). It is not going to get easier when even state governments – for e.g. Andhra Pradesh looking to renegotiate power supply contracts – get away breaking rules with impunity.

Instead of this support, what we have is a system that doesn’t quite help or support entrepreneurs, but is quick to pounce on their mistakes. This is not to say that Indian companies have been shining models of good behaviour fit for moral science lessons; they have been complicit in abusing the system, avoiding taxes and corporate governance is felt more by its absence than presence.

But that doesn’t absolve the government of creating the right environment and the right incentives for businesses to flourish and growth to prosper. This has to start by breaking the unhealthy nexus between business and politics too. As political parties become increasingly dependent on external sources of finance, the turn a blind eye to businessmen skirting the rules and encourage rent seeking behaviour by those in power.

Ultimately, Siddhartha’s suicide also puts a face to the extreme business pessimism in India right now. According to IHS Markit, only a net 15 percent of private sector companies surveyed in June see output growth in the year ahead, lower than in the time of UPA-II’s policy paralysis years. Companies are worried about a slowing economy, public policies, weak sales, rupee depreciation, lack of skilled labour and even water shortages.

In her July 5 Budget speech the finance minister declared: “We do not look down upon legitimate profit earning. Gone are the days of policy paralysis and license-quota-control regimes. India Inc. are India’s job-creators. They are the nation’s wealth creators.”

Now, she has to walk the talk. If businesses don’t find the regulatory environment conducive, no amount of cutting interest rates will kick start private investment and an economic recovery. A $5 trillion economy will remain a mirage.